Ever heard the saying “when in Rome, do as the Romans do?”  As I’m sure you know it means that it is polite, and possibly also in your best interest, to follow the customs of the locals when you are visiting.  So on my last trip to Rome, I joined a local guide/photographer who showed us around some of the touristy and not so touristy places – and to show us where we could and what we couldn’t do/shoot.  Unfortunately, due to the recent developments internationally, security is clearly evident in the armed soldiers and police men everywhere in sight.  (btw – do not try to take photos of them – they do not like it and insist you to delete the shot).

I love Rome as a city, the architecture, the people, the vendors, the tourists even and of course, the Romans themselves. Some flamboyant and fashionable, some just trendy, some totally not shy….  How brave they are, having their city taken over by thousands of tourists every year?!  Not being able to move left right or centre near the Fontana Di Trevi (let alone enjoy the view of the fountain, now that it has been beautifully restored)

We saw a lot of things in Rome, and there is still plenty left to see… You don’t see Rome in 3 days, but here are some of the places visited – and that I totally recommend:

Most of these are indeed touristic places, but the way we walked there is more off the beaten track, using lots of side streets.  We had a special event as well in the Vatican, and were privileged to visit the Excavations below St. Peter’s Basilica – including the Tomb of St. Peter, and after this had close up access to the Pieta and Bernini’s Papal chairs.

The last afternoon, we were only a small group, given private entrance to the Villa del Priorato di Malta.  Also knowns as Villa Malta, it is the home to the Grand Priory in Rome of the Sovereign Military Order of Malta. The estate was granted extraterritorial status and remains a sovereign entity, in Italy. It also hosts the embassy of the Order of Malta to Italy.

Rome – the food, the people, the risk-your-life-to-cross-the-street-traffic, the beeping of the Vespa motorises…. and most of all, the vibe of the city, that’s never let go since my first visit. 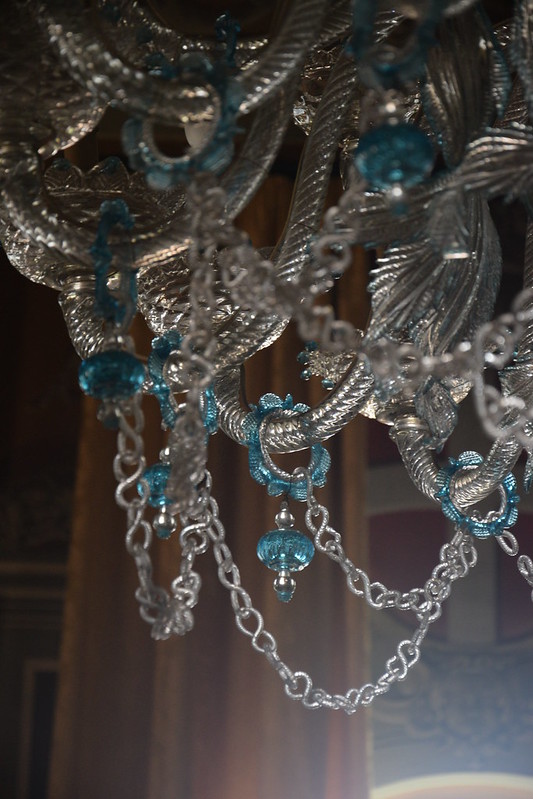 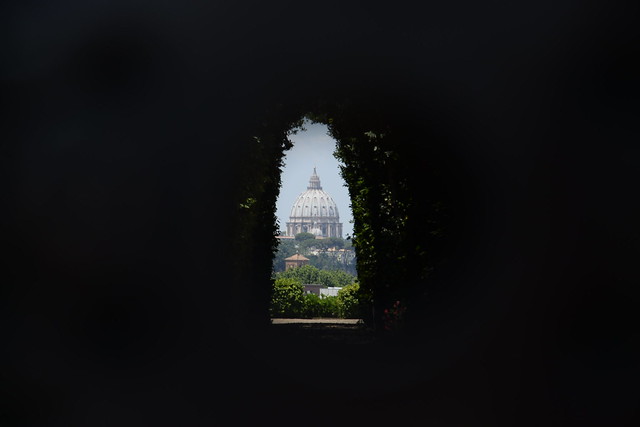 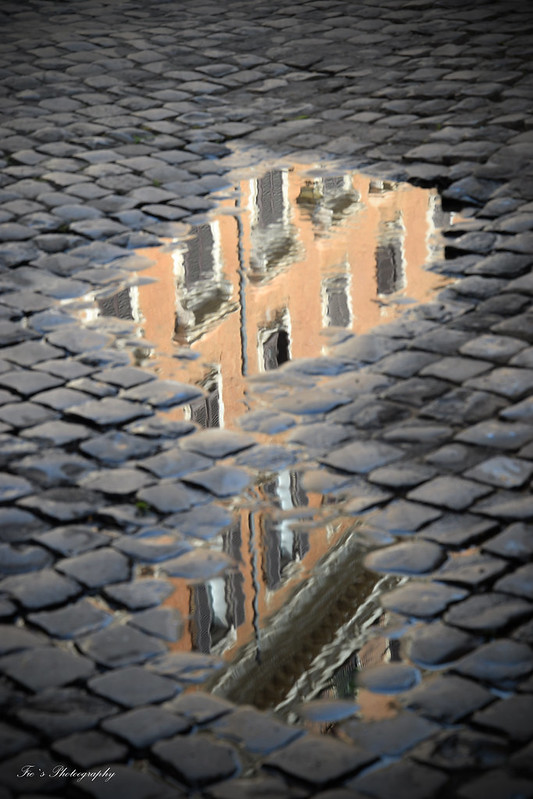 If you have some time, why not go through my Portfolio and let me share a little more of Rome with you? 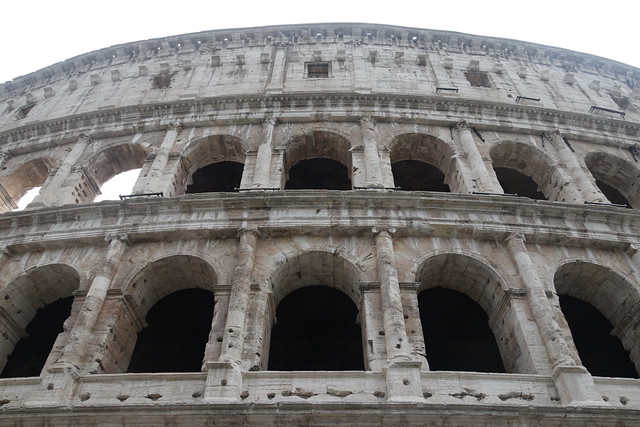 This site uses Akismet to reduce spam. Learn how your comment data is processed.

Early mornings....
Summer is back and so are wine festivals.😍I've missed these Valletta nights!
Blue 😍